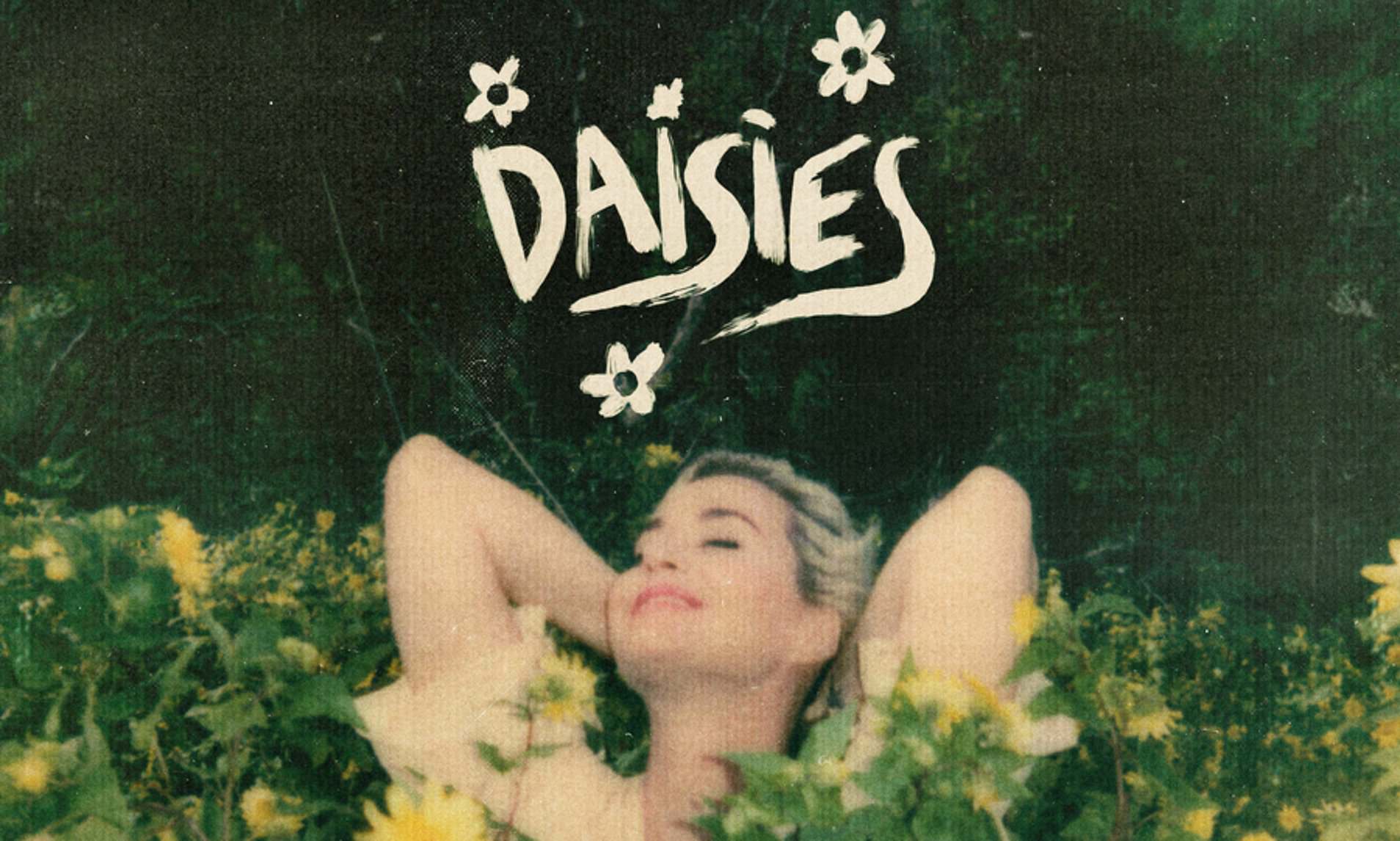 I was very excited for Katy Perry’s new song, “Daisies”, the lead single from her upcoming fifth album, as I have loved the singles she released throughout 2019 and in early 2020. “Never Really Over”, “Small Talk” and “Never Worn White” are great, catchy pop songs that signalled the renaissance of KP and her return to form. Now, “Daisies” is no different.

Musically, the song is driven by keyboard and acoustic guitar, with Perry’s powerful vocals showcased. The song is another “Firework”, with inspirational lyrics such as “They tell me that I’m crazy, but I’ll never let ’em change me, ‘Til they cover me in daisies”. Perry herself has said that the song was written when she was clinically depressed, as a way to inspire herself to get through this dark time: “I wrote some of it while I was clinically depressed and trying to find the light at the end of the tunnel. And when I’m writing songs like ‘Firework’ or ‘Roar,’ it’s not because I’m feeling hunky dory. It’s literally because I am having really dark thoughts and trying to come out of it”. Perry wrote this song with  Jon Bellion, Jacob Kasher Hindlin, Michael Pollack, and its producers.

My personal favourite line in the song, and one of the key messages according to Perry, is that you don’t need to change, you can stay true to your past and still succeed. I think this is such an important message to give to people through music, especially in these tough times. As someone who always struggled with being different to everyone else and was attacked for it, this song speaks to me. I know that I will be belting to this in the car, screaming the lyrics that relate so much to my past.

I also really like the production on this track, done by Jordan K. Johnson and Stefan Johnson of The Monsters and Strangerz. The mixture of traditional instruments, like the keyboard and acoustic guitar, and the pop elements like the heavy bass and electronic drum beat works really well here. It creates a sound that is familiar to Katy Perry listeners, but also fits the inspirational themes of the lyrics. There is a definite ‘summer vibe’, similar to “Never Really Over”, so I’m sure this is going to be a summer hit in the US. I love this return to uplifting, bright pop music from Perry.

Overall, “Daisies” is fun, positive and inspirational pop song perfect for the upcoming summer months in the Northern Hemisphere. It’s a solid lead single that I hope captures the theme of the rest of the album. More inspirational summer jams please! Anyway, it’s definitely worth a listen, or a few!

Now, I’m just excited to see what else is in store on KP5, set to be released on August 13. I hope some more tracks like this!

daisies, katy perry, music review, review
Previous PostTaylor Swift’s Red: The Hidden Gem of an Album (Swift #4)
Next PostWhy You Should Be Listening to Music Whilst Working (At Home)